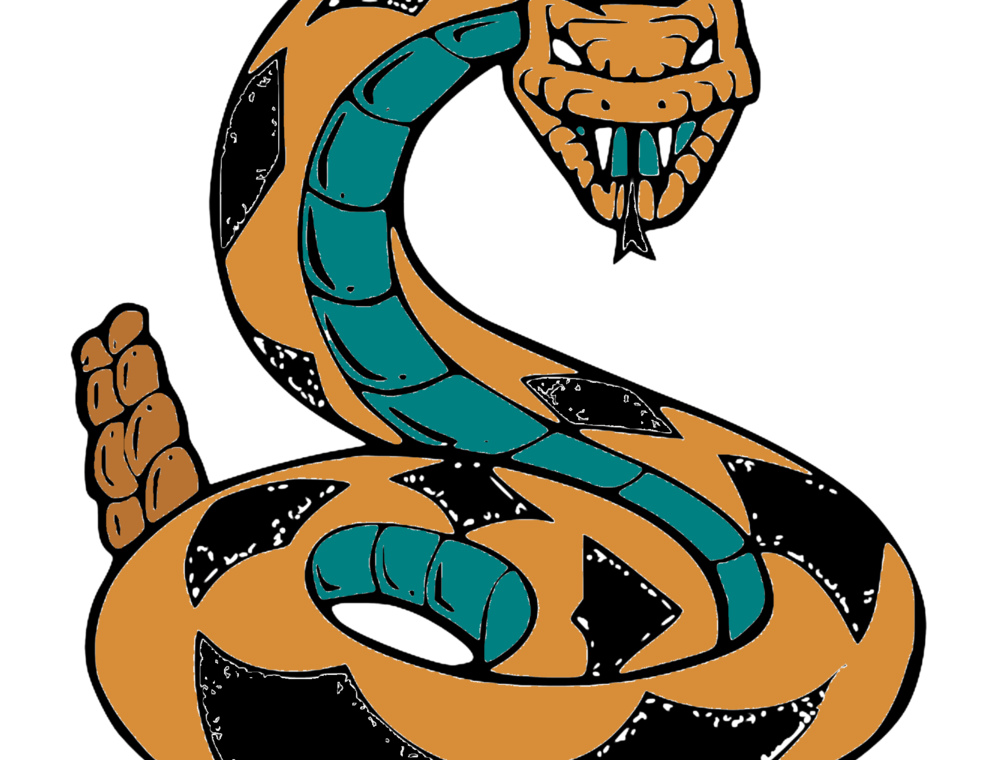 About Us » Campus Improvement Plan

Arizona School Improvement Plan—ASIPs are one of the primary tools that underperforming and failing schools use to improve. The Arizona Department of Education administers two school improvement programs: the federal “No Child Left Behind” (NCLB) program and the “Arizona Learns” program. Although some of the requirements and corrective actions differ between the two programs, both sets of requirements are in full force.
NCLB—Under NCLB, schools must make adequate yearly progress (AYP) toward making students proficient in reading, writing, and math. To determine whether a school meets or
does not meet AYP, Arizona uses student scores from the Arizona Instrument to Measure Standards (AIMS) test, along with the percentage of students who took AIMS, attendance rates at elementary schools, and graduation rates for high schools.
Under NCLB, if a school does not meet AYP in the first year there is no consequence. If a school continues to not meet AYP corrective actions escalate, ending in a restructuring of the school in year six.
Arizona Learns—Arizona’s accountability system is known as Arizona Learns. Arizona Learns also measures student achievement based on AIMS, graduation or attendance rates, and AYP. However, ADE begins to address underperformance after the first year and intervenes in the third year. Under Arizona Learns, there are six classifications for school performance, ranging from Excelling to Failing.
Arizona Desert School is a Performing Plus School and is working on meeting AYP. Thus, the task Force Team had met and has 10 days to work revising the goals, strategies, and actions in order to achieve Adequate Yearly Progress.
What is a Goal?
A goal is a projected state of affairs that our school plans or intends to achieve.
What is a Strategy?
The Strategy is the way or process that school staff and administrators are planning on attaining the goal.
What is an Action?
The Action is the set of procedures that are going to take place in order to achieve the goal.